Light and fruity with a faint sparkle, this uncanny wine is made all the more appealing by its very reasonable price tag.

When you tour around the 9 sub-regions where vineyards produce Vinho Verde – pronounced vigno verde in Portuguese – your first impression is one of lush, intense natural surroundings. The hedges are thick and the trees high, because apart from a short break in the summer, it rains a lot in these north-westerly parts of Portugal. In fact, the tradition of early-harvesting probably stems from the adverse weather here – if the fruit is in the winery, at least it’s safe! The name of the wine is therefore that of the region and of a style of wine made from barely ripe grapes.

Wine has been fermented here since Antiquity and was copiously exported by Portuguese mariners in the 16th and 17th centuries. Boats would transport salt cod and Vinho Verde. Although the wine was often red, the region is now increasingly geared to producing whites. The appellation – or Denominação de Origem Controlada – also includes rosés, sparkling wines and even pomace brandies. Wine growing is still a very fragmented business, involving 19,000 wine growers, although their number is constantly dwindling.

Vines are sometimes still grown here in…trees, an ancient technique known as ‘en hautain’ which frees up the soils for growing food staples such as cereal crops or vegetables, whilst taking advantage of the natural propensity of the vine to climb. In the 16th century, the soils had to be made available for growing corn, brought back from America. Even today, vines can still be seen on pergolas placed around the fields, requiring ladders to pick the grapes.

Made from early-harvested grapes, the whites often show distinctive citrus, herbal and green apple characters with high acidity. They also have low alcohol levels, ranging from 9 to 12% and are often bottled before malolactic fermentation has finished which can give the wines a light sparkle as they are uncorked. The remnants of fermentation release a touch of carbon dioxide and wine growers have chosen to adopt this, to all intents and purposes, ‘fault’ that consumers find appealing. Occasionally, they even inject some gas – for entry-level wines – or stop malolactic fermentation by cooling the wines. These are early-drinking quaffers for enjoying within their first 3 to 6 months. Many native grape varieties can be used but the king of grape varieties for the whites – Alvarinho or Albariñho – gives them slightly longer ageability. Its perfume can be reminiscent of apricot.

Vinho Verde can in some ways be likened to a cross between Muscadet and Beaujolais Nouveau. It is very refreshing, particularly because it should be served well chilled, and extremely affordable – the minimum wage for our Portuguese neighbours is around €600/month. 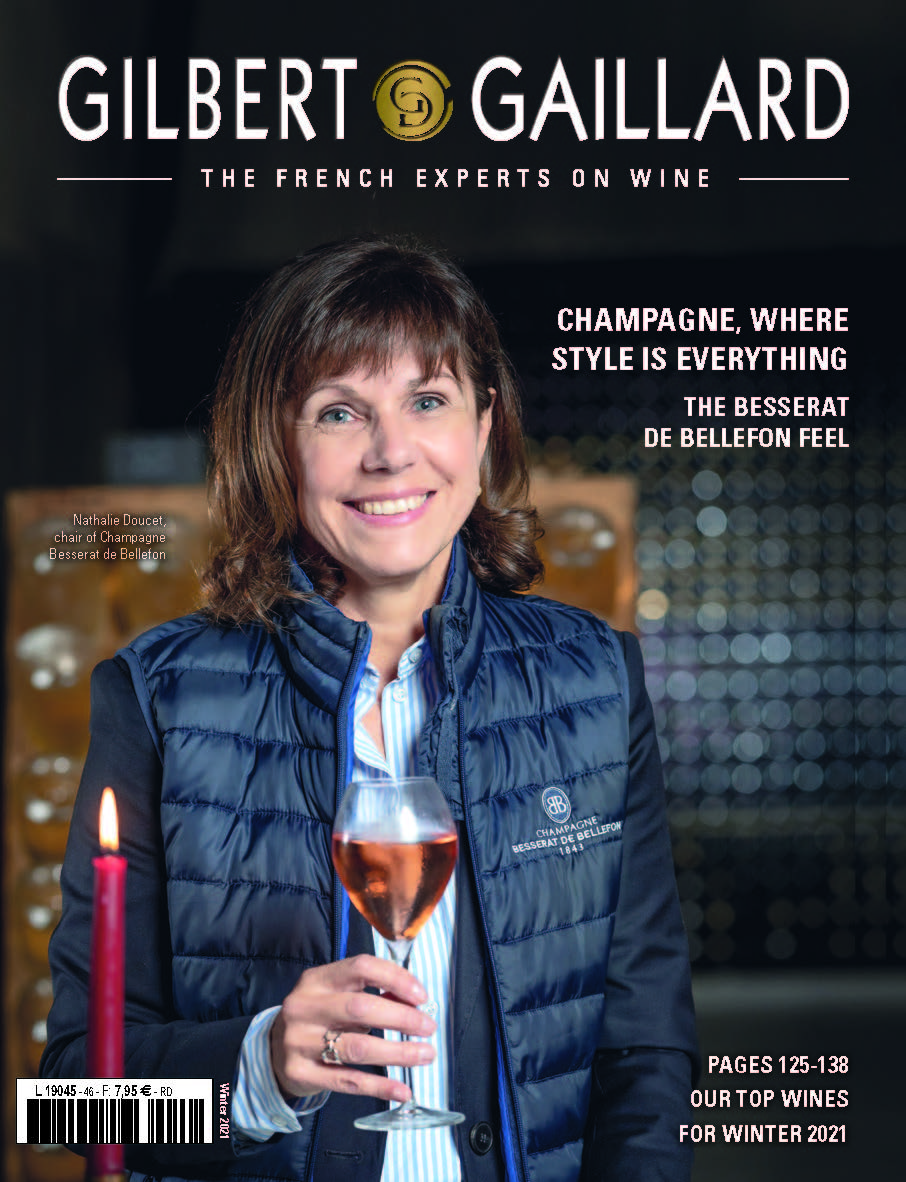